Exhibition “Kościuszko – a Hero for Our Times” is a story about a universal, timeless, great hero. It is a multimedia and interactive display about Polish “Hector,” of national and state affairs, transcontinental defender of freedom, international authority and a symbol of steadfastness. It is about a friend of humanity, who also remained in colonial captivity, outside the borders of humanity. A man who subordinated his private happiness to the service and about the symbol of the continuity of the Polish state and nation.

The exhibition is a narrative. Its essence is a story that refers to knowledge, reason, and senses, using artifacts such as actors, which draws the viewer into the world of the hero. Instead of traditional showcases, visitors will find elements of a movie, theater, or a computer game. Original artifacts and witnesses of the hero’s life, also play a dominant role.

The story drives the viewer successively through the chambers of the young hero’s initiation into life, the personal drama of unfulfilled youthful love, a trip to America, and the Civil War – turning a boy into a mature and well-known man. The scenes that follow are built around the hero’s participation in the war with Russia in 1792. It is a fight that makes a man a hero, a famous and worshiped individual. The culmination point is the oath on the Krakow Main Market on March 24, 1794, and taking the command of the uprising. 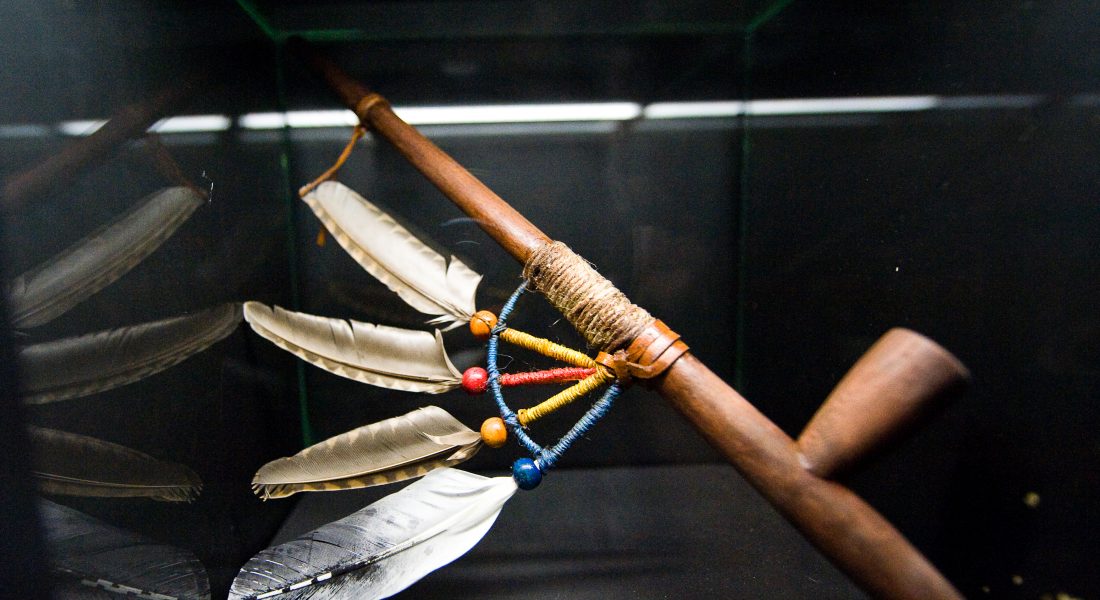 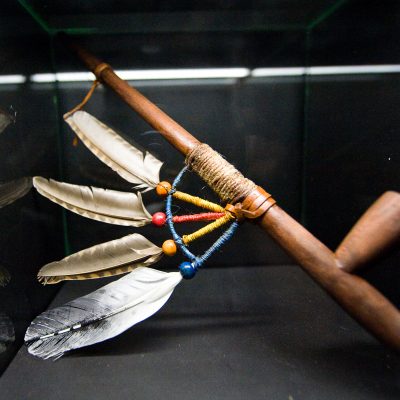 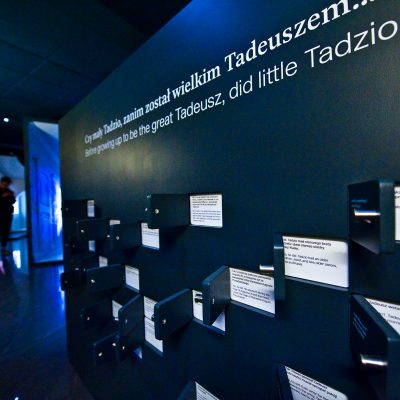 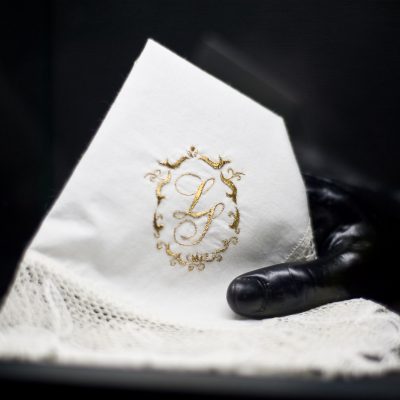 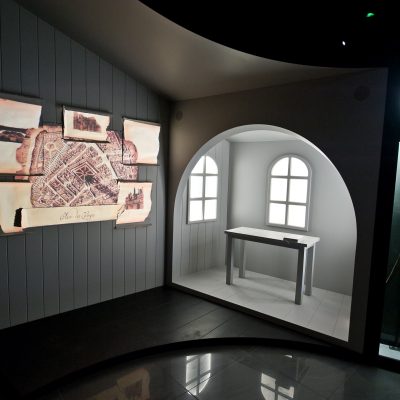 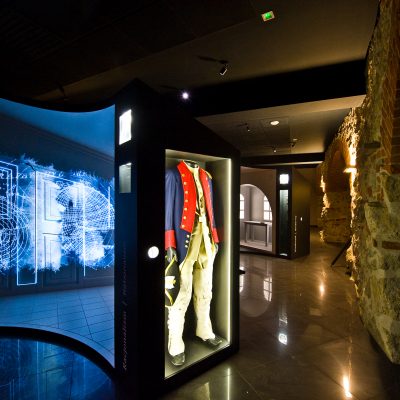 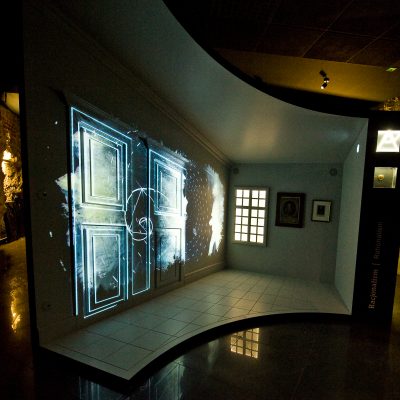 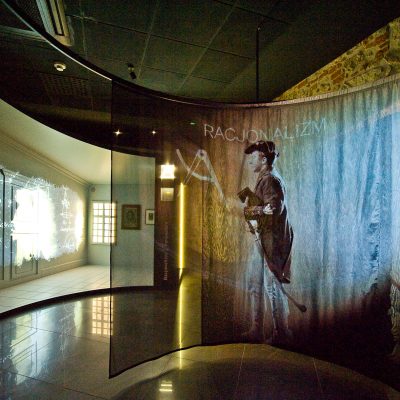 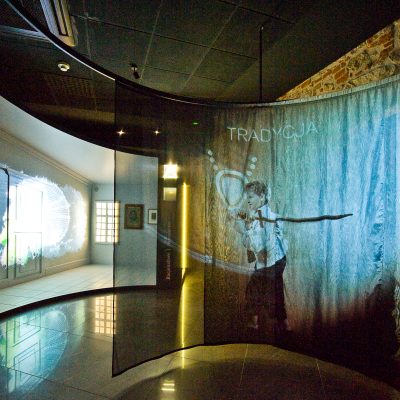 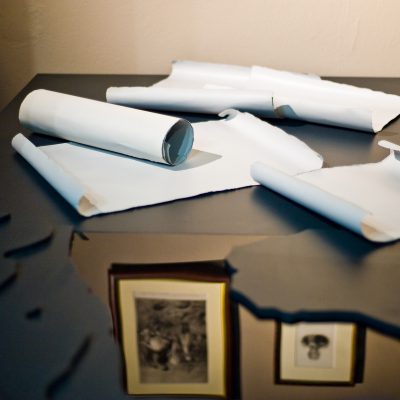 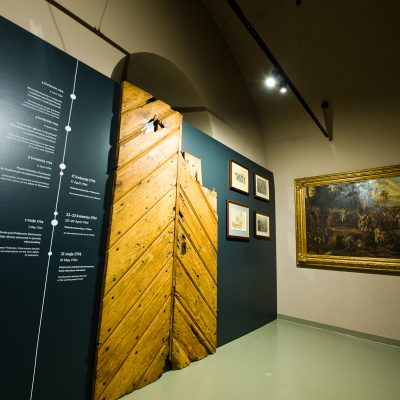 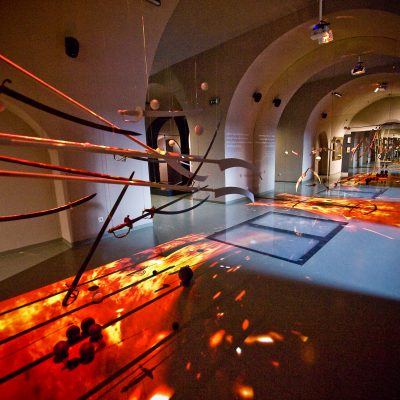 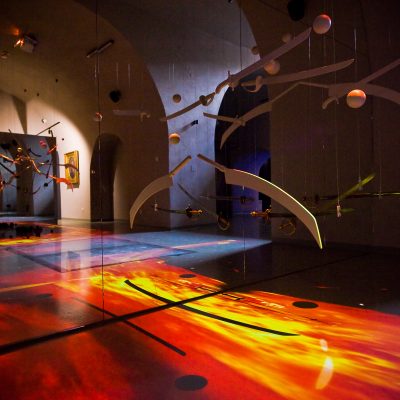 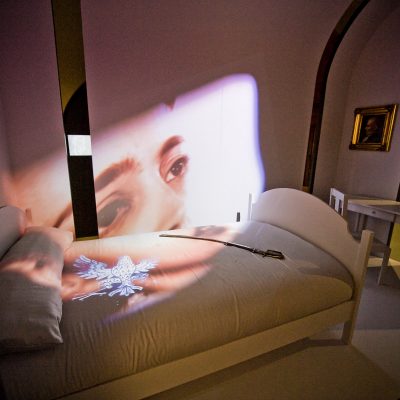 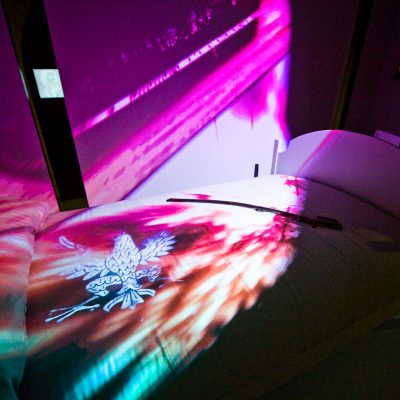 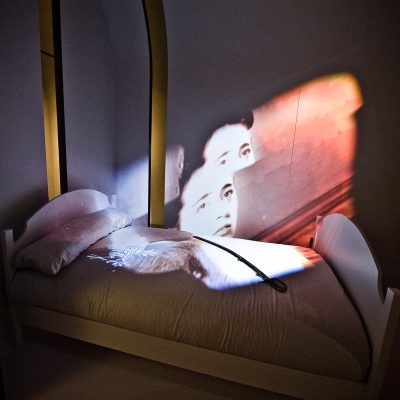 Tadeusz Kościuszko in the national tradition became a figure surrounded by a nimbus of holiness. This made him a monumental, incomprehensible individual covered in bronze and patina. The last part of his story is to encourage an update of the character of a hero for the needs of the present day. The aim of the exhibition is to recognize the role that Kosciuszko’s heritage can play in modern times by emphasizing his character in an attractive and relevant manner, resulting in the exhibition being based on the past but directed towards the present.